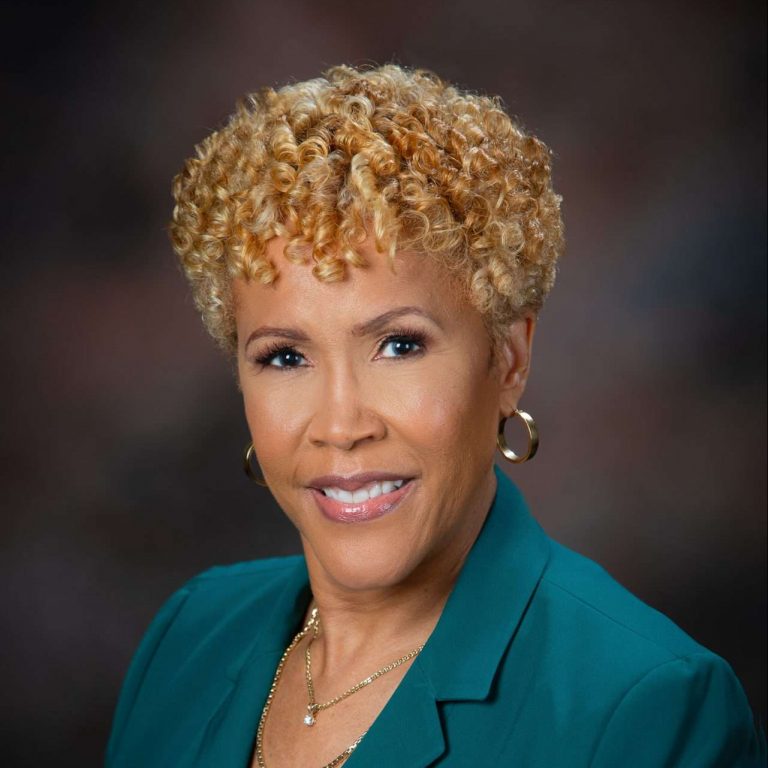 Dr. Barbara Jenkins has been dedicated to serving the needs of students for 30 years. She was named superintendent for Orange County Public Schools in 2012.

Under Dr. Jenkins’ leadership, the district won the prestigious 2014 Broad Prize for Urban Education. The prize earned half-a-million dollars for student scholarships from the Eli and Edythe Broad Foundation. The district also received the Governor’s Sterling Award in 2014 and 2015 and the Sustained Excellence Award in 2017 for its exemplary performance using research-based best practices in its business.

In 2015, OCPS received District Accreditation from AdvancED for its best practices in the education field. OCPS has repeatedly been recognized by the College Board for increasing access to Advanced Placement course work, while simultaneously maintaining or increasing the number of students earning exam scores for college credit.

Dr. Jenkins is a recognized education leader. In January 2017, she received a presidential appointment as a director of the National Board of Education Sciences. She serves as Chairman of the Board for the Council of Great City Schools and is a member of Chiefs for Change and the Florida Council of 100.  She is a board member for Educational Testing Service and is past president of the Florida Association of District School Superintendents.

Recognized for her commitment and influence, both the Orlando Sentinel and Orlando Magazine have named her as one of the 10 most powerful people in Central Florida on multiple occasions; Orlando Magazine ranked her number one in Education among its 2018 “50 Most Powerful.”  The Orlando Business Journal honored her as a CEO of the Year in 2015. In 2014, she was named the Visionary Award recipient by the Girl Scouts of Citrus Council and the Central Florida Woman of the Year by the Women’s Executive Council.